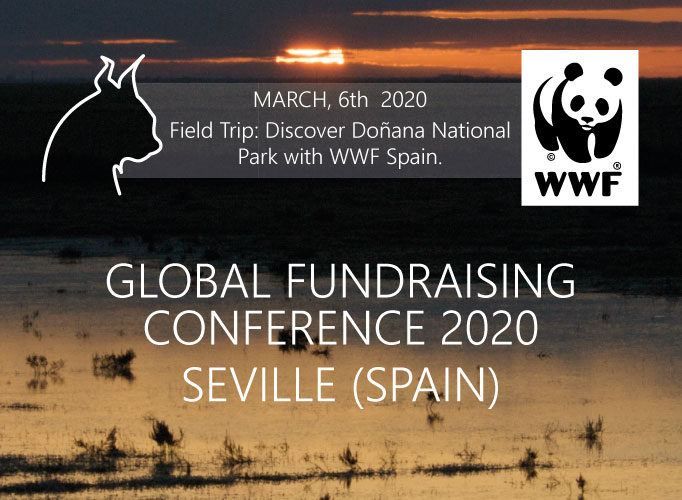 NOTE: We recommend you to book extra-night in Seville for the field trip. 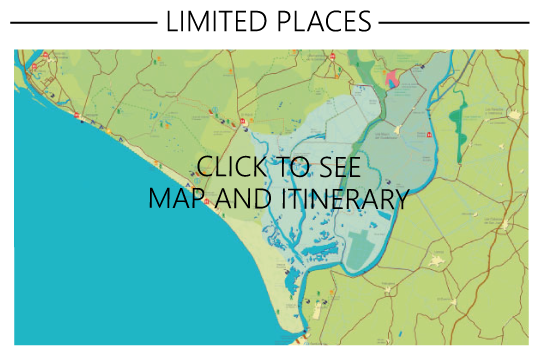 The importance of Doñana National Park

Doñana National Park celebrates this year its 50th anniversary since its creation. This date coincides with the creation of WWF. Both were born at the same time and together they have been traveling parallel roads, one being preserved and protected and the other conserving and protecting.

Doñana is one of the world’s most valuable wetland reserves – internationally recognized for its great ecological wealth. The reserve, which covers more than 1,300 km2, is home to a remarkable assortment of plant and animal life. Its three distinct ecosystems – marshes, Mediterranean scrublands and coastal dunes – create a haven for six million migratory birds as well as endangered species such as the Spanish Imperial Eagle. Doñana also harbours one of the last surviving populations of the world’s most endangered cat species, the Iberian lynx.

The site has since become a pilot for the intelligent management of wetlands in collaboration with local communities, and WWF’s initiatives in Doñana have influenced policies and regulations throughout Europe.

¿What will you discover?

The activity consists of visiting the most characteristic ecosystems of Doñana. First, we will visit the beach area, which consists of 27 unaltered kilometers where we can observe the coastal ecosystems and an area of the Marine Reserve that is located in front of the National Park. We will arrive at the mouth of the Guadalquivir river, La Punta de Malandar, where waters of different characteristics meet and make this area of the estuary one of the richest in biodiversity in Europe. We will also pass by El Poblado de la Plancha with its huts made of castañuela, typical housing throughout the history of the people who lived in the marsh. Then we will reach the edge of the marsh in the Lucio del Membrillo and Vetalengua, and on the way we will see the old Palacio de Marismillas. Finally, we will visit the areas of the Corrales and the mobile dunes to return to the beach area. The tour is four hours long and will take place almost entirely with all-terrain vehicles.

The fauna and flora we will encounter on this route is full of endemisms and unique species, many of which are threatened and others in danger of extinction. The chances of observing wild animals will depend both on our luck and our behavior. March is undoubtedly one of the best times of the year to visit Doñana. 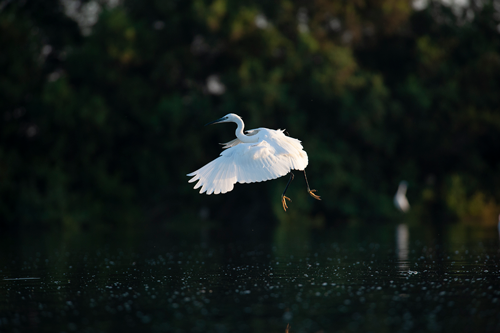 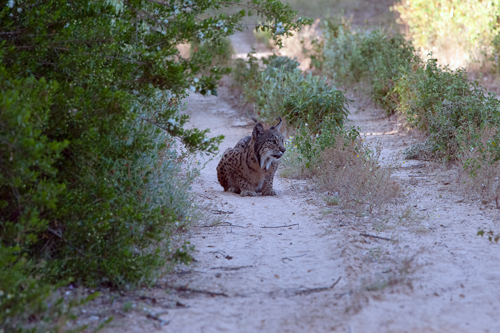 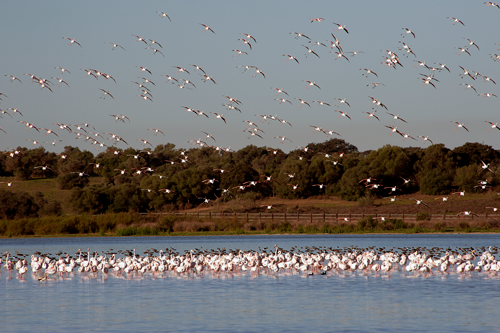 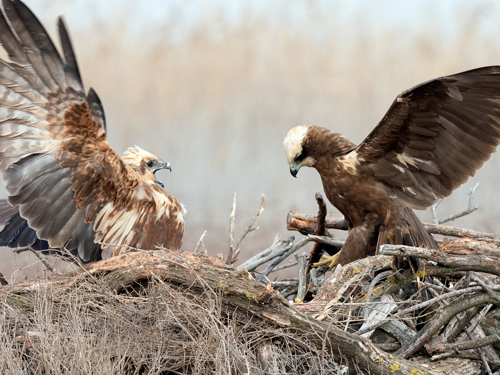 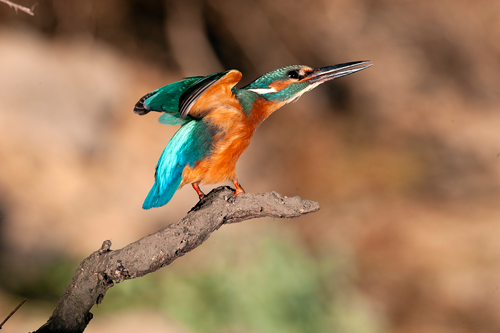 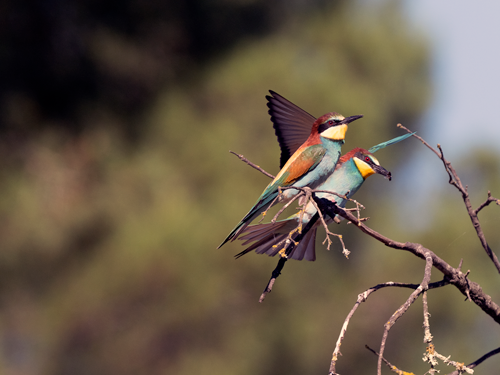 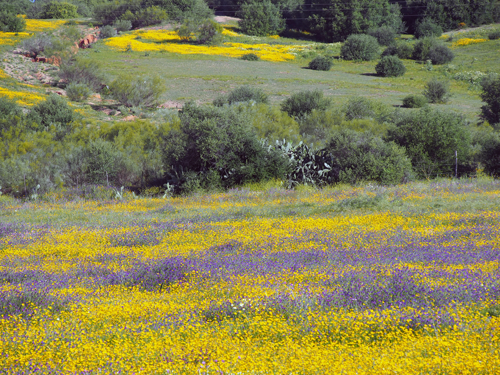 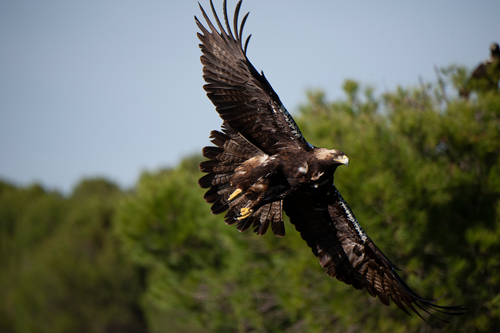